NBA teams on Saturday reportedly submitted votes for the prospects they wish to see at the draft combine and G League Elite Camp, according to Jonathan Givony of ESPN.

The NBA announced in March that the combine will return to Chicago and take place June 21-27. In addition to the combine, the league will also host the G League Elite Camp from June 19-21. The top players from the Elite Camp will earn invitations to the combine.

The league is expected to host around 100 players between the two events as it will also feature perhaps more international prospects than in past seasons. The invitations will soon be sent out to those players selected to participate this year.

Every NBA team submitted votes for 70 players for the NBA Combine and G League Elite Camp today. Around 100 players will be invited after the tally count to participate in one of the two camps. With the Combine dates pushed back a month, expect quite a few int’l players to attend

On Monday, the NBA announced that 353 players filed as early entry draft candidates. In addition to underclassmen, seniors were also required to announce their intentions due to the extra year of eligibility given by the NCAA because of the coronavirus pandemic.

The NBA draft is scheduled to take place on July 29.

2021 NBA Mock Draft consensus 4.0: The top 30 prospects going in the first round 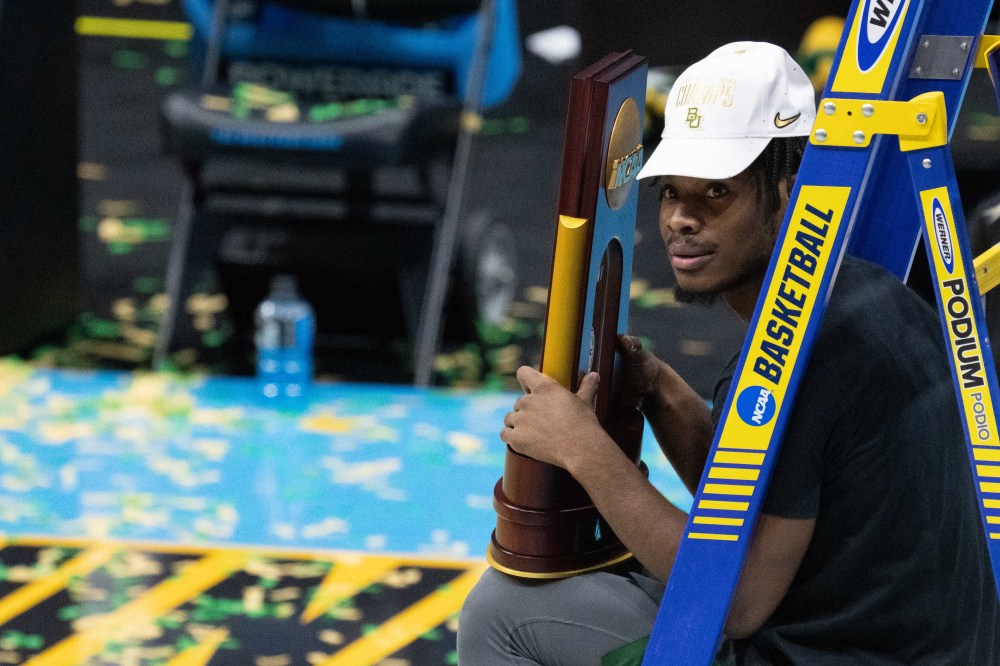 Say goodbye to Will Barton and spend your money elsewhere |

The Mavericks should reunite Goran Dragic and Luka Doncic

NBA Mock Draft 2021: Jalen Green rockets up to No. 2 pick taken by Houston but first four are very close

NBA Mock Draft 2021: Jalen Green rockets up to No. 2 pick taken by Houston but first four are very close